News Ticker
About Barry O'Leary
Barry has been running ever since his neighbour bought a huge Rottweiler. He used to have to run past the house every afternoon on his way home from school, since then, he’s just loved running. Barry regularly runs, up to three times a week. He has run in several 10km charity runs in London, and also one half-marathon in Cordoba, Spain. The best place he has ever run was in Sydney, where he used to run around the Opera House in the evenings. Barry lives in Seville, Spain. When he lived in the centre, he would run along the river. Now he lives on the outskirts, but he’s found a lovely stretch which goes along the countryside. Over his running his career he has had several injuries, including severely spraining his ankle. He thought he would never run again, but within a year and a half, he’d done a half marathon. One day he’d like to run a marathon. 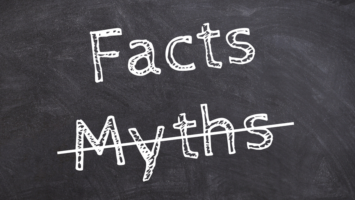 About Common Running Myths There are plenty of common running myths out there. Some are true like if you run into a wall, you’ll damage your nose, or if you sprint off the edge of Read More 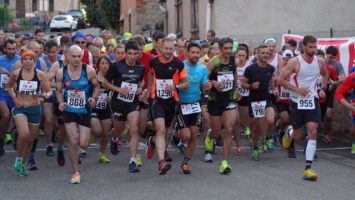 Introduction One of the best feelings I’ve ever had in my life was crossing that finish line when I did my first half marathon. It was sensational to be running with all those other people, Read More 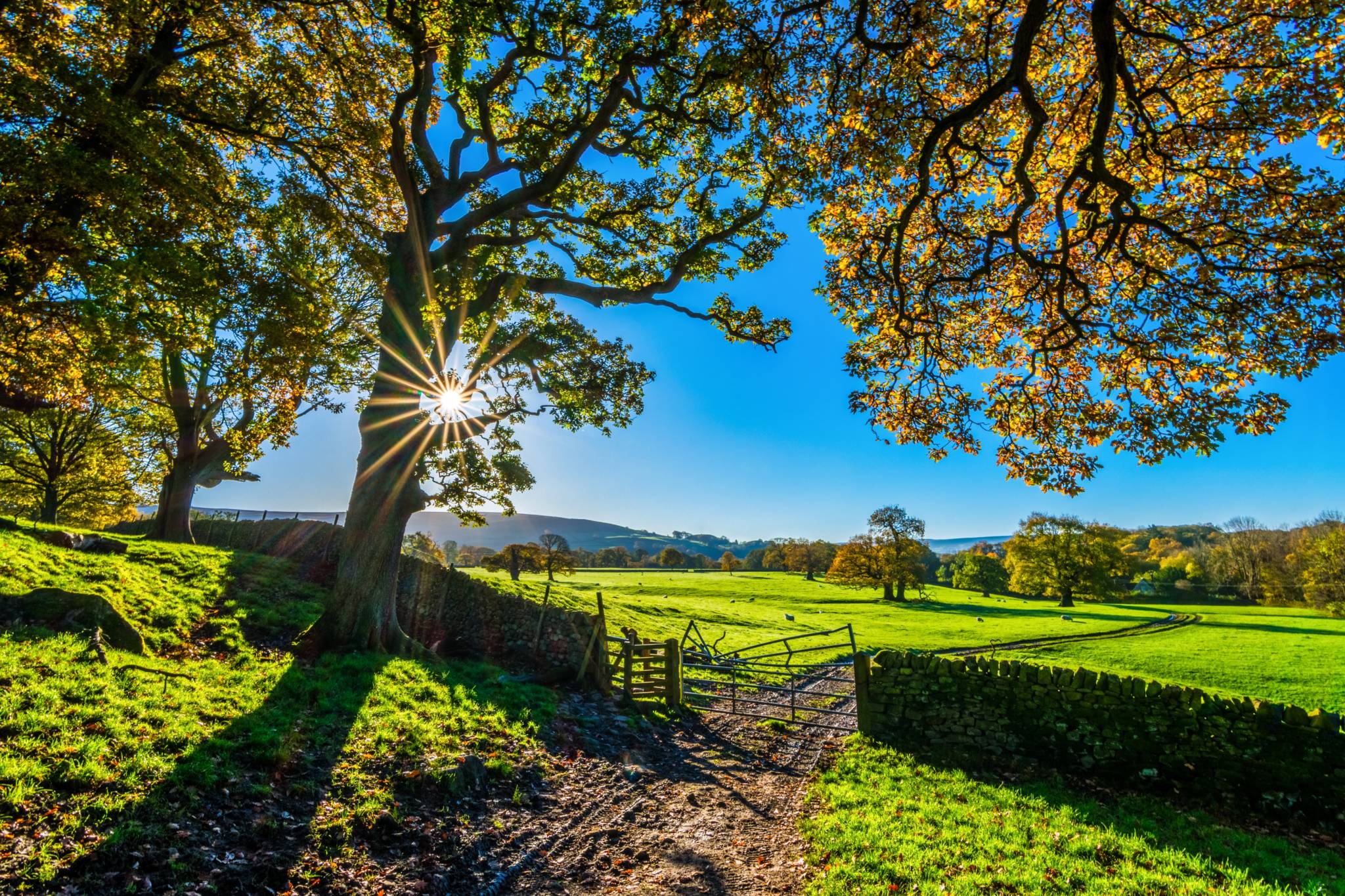 Choosing the best place to run will have an enormous impact on your timing and health. I’ve been lucky enough to have run in a few places around the world. I have my favourites, but Read More 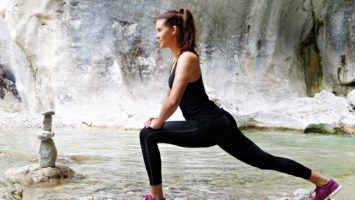 The importance of stretching before and after your run is cannot be stressed enough. Imagine a football player getting out of bed and jumping straight into a 90 minute game of football. Just think of Read More 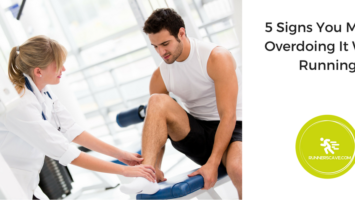 How to know when you’re overdoing it while running? Wouldn’t it be great if we could run all day every day? Unfortunately, we are not machines, and unless you are Forest Gump, it’s likely that Read More 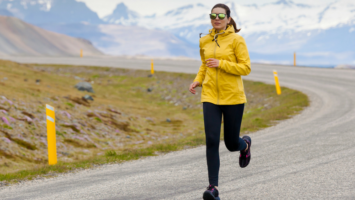 Essential Running Kit Winter is upon us, and that means the cold weather is here. Running in winter is not as comfortable as in spring and autumn, but luckily there is a massive range of Read More 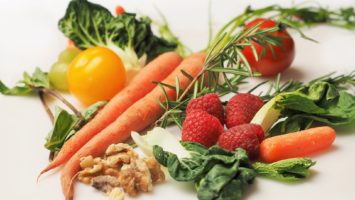 Race day food for runners guide It’s not every day you run a race, so it’s worth taking the time to prepare yourself for the event. What you eat in the morning can stand you Read More 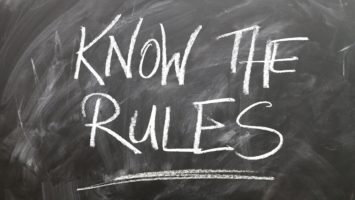 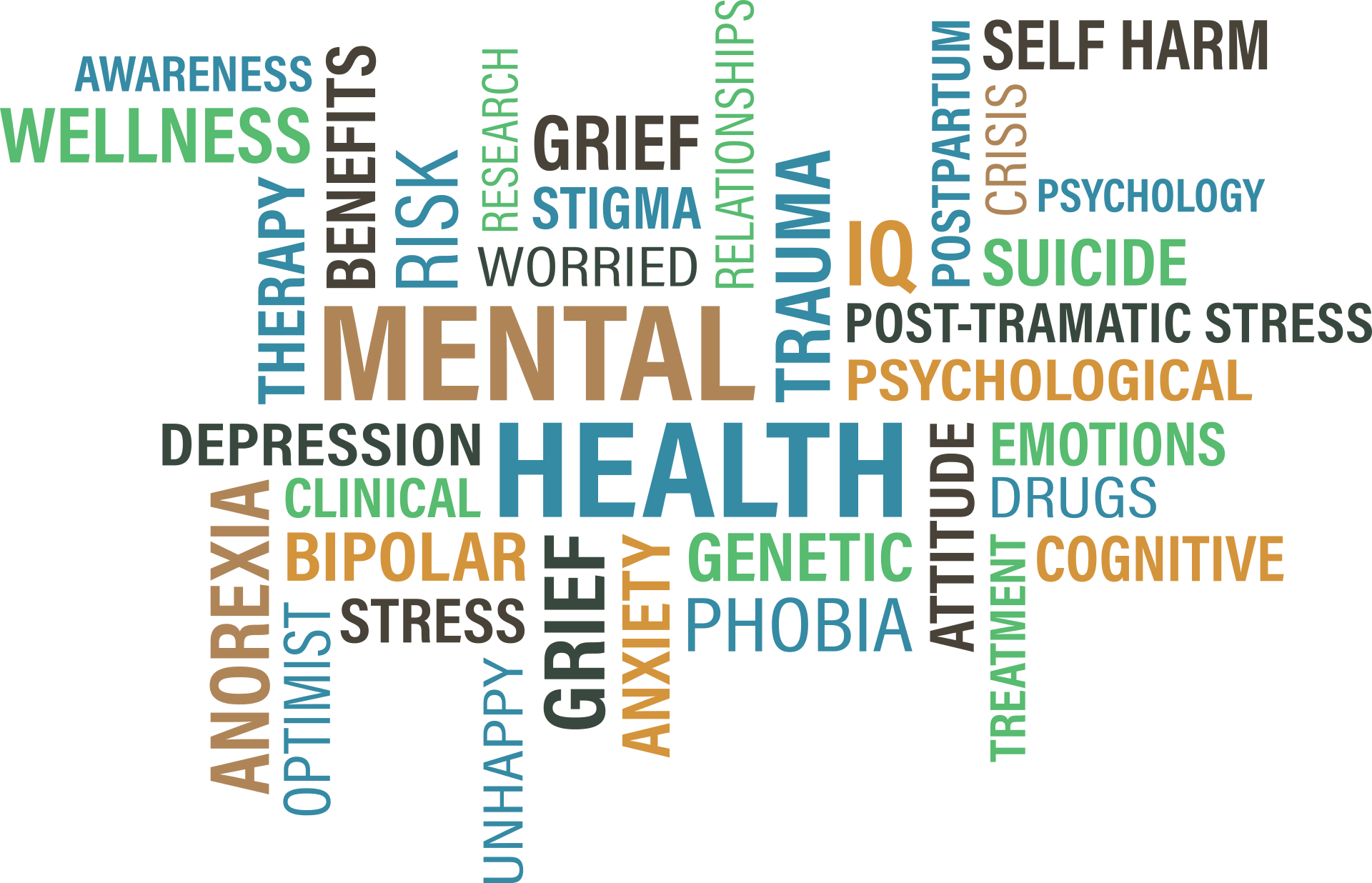 It’s widely known that running has significant mental health benefits. Personally, if I don’t run, then I’m just not human. Over the Christmas periods, when I eat and drink too much, and it’s just so Read More 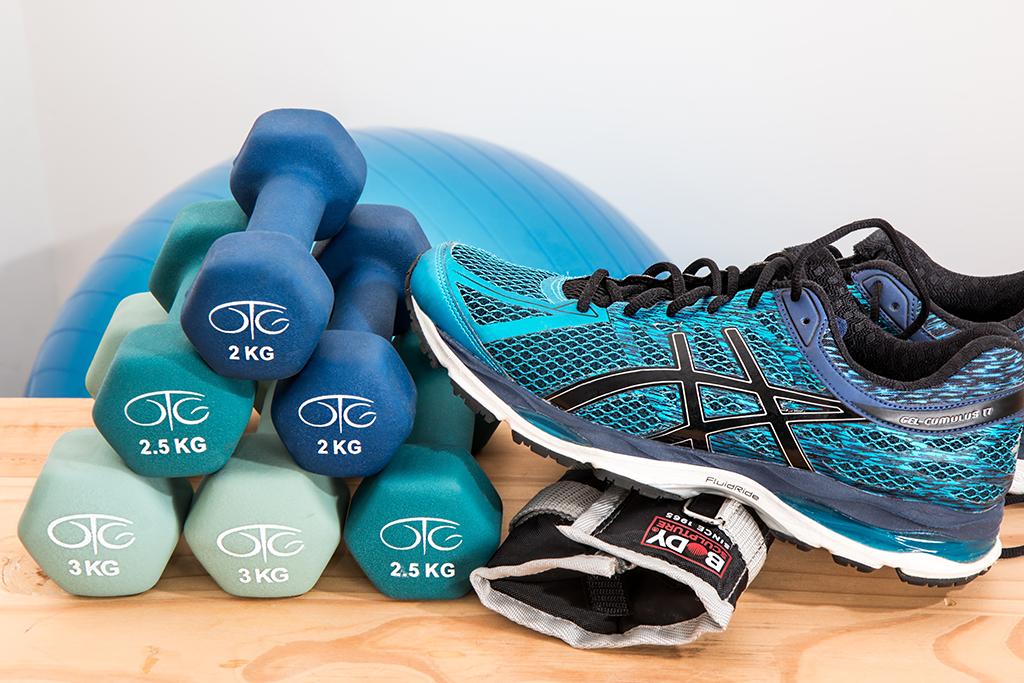 There’s nothing better than aiming for specific goals while running. If you’re a beginner, then the natural first goal is to run 5km. Maybe you want just to get involved in a charity run, either Read More